The major South Korean bank KB Kookmin Bank plans to launch a custody service for crypto-currencies in the foreseeable future.

As reported by the local news agency Digital Today, the major South Korean bank filed a trademark application at the beginning of the year, which relates to a planned subsidiary in the field of digital asset custody.

The notification specifies both trading and consulting and management of digital assets such as Bitcoin or Ethereum. In addition, shipping, billing and transactions with Fiat currencies are listed. In the application to the Korean office responsible for this, the bank also expressed its wish to become active in all areas of the crypto industry. The term Digital Assets Custody allows these services to be well combined.

On the basis of trademark applications filed by the Korean bank, it is expected that the subsidiary could be launched in the first half of the current year. It will be responsible for the safekeeping of the digital assets. In order to explore solutions for the management and safekeeping of digital assets, KB Kookmin Bank has already entered into a partnership with Atomrigs Labs in 2019.

*Originally published in German at CVJ.ch 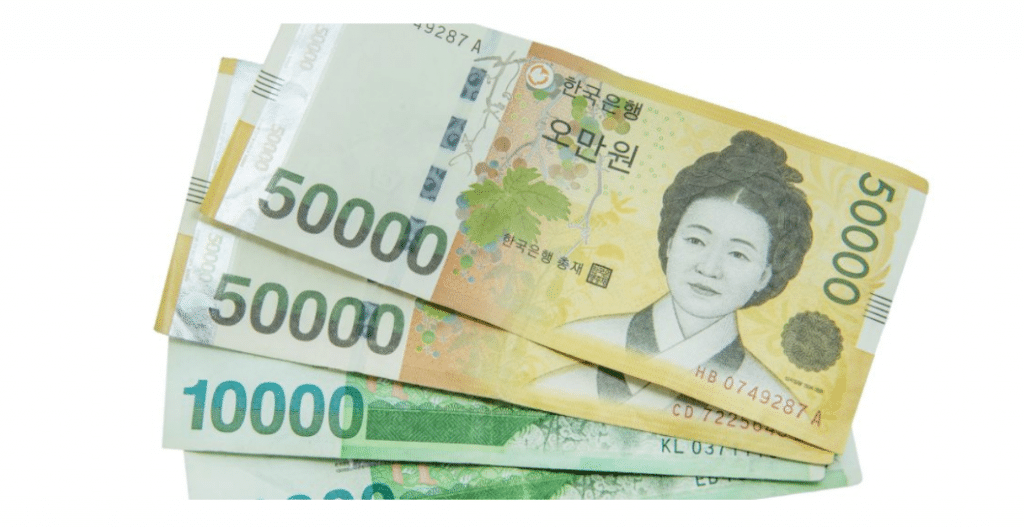 The Central Bank of South Korea appears to be launching a pilot program to test the digital won. The program is scheduled to run until…

Since a change in the law in March 2020, digital assets are recognized as such in South Korea. KB Kookmin Bank has now entered into…

One million South Koreans have given up their physical driver’s licenses in favor of a Blockchain-driven digital alternative. According to current usage statistics, Blockchain driving…

Spain’s second-largest bank, BBVA, is launching a new business for private banking clients in its Swiss arm that will allow investments in alternative digital assets…