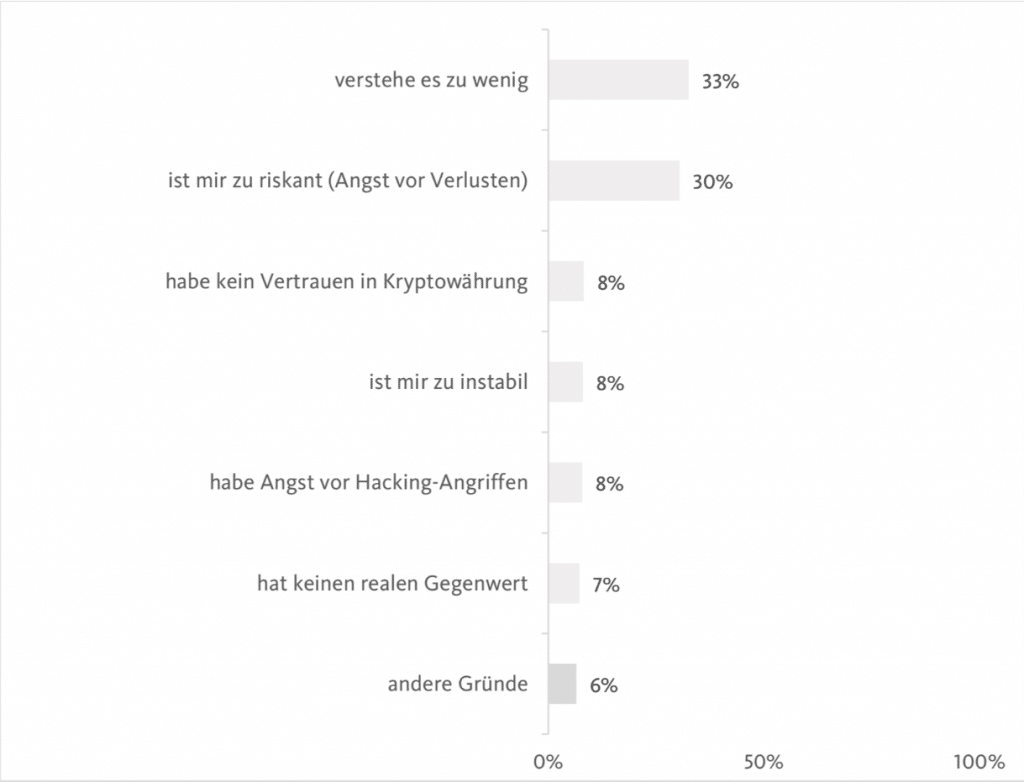 Not only Swiss millennials are more open to crypto-currencies Millennials are also much more open to digital assets in other countries. For example, a quarter of American millennials, who are between 24 and 38 years old and earn $100,000 in individual or collective income, hold and use crypto-currencies. The so-called “millennials” are expected to become the wealthiest generation in history in the coming decades. For banks, this could be a cause for concern, as younger generations prefer a shift to unconventional banking.
Tags: Bitcoin, Crypto, Switzerland